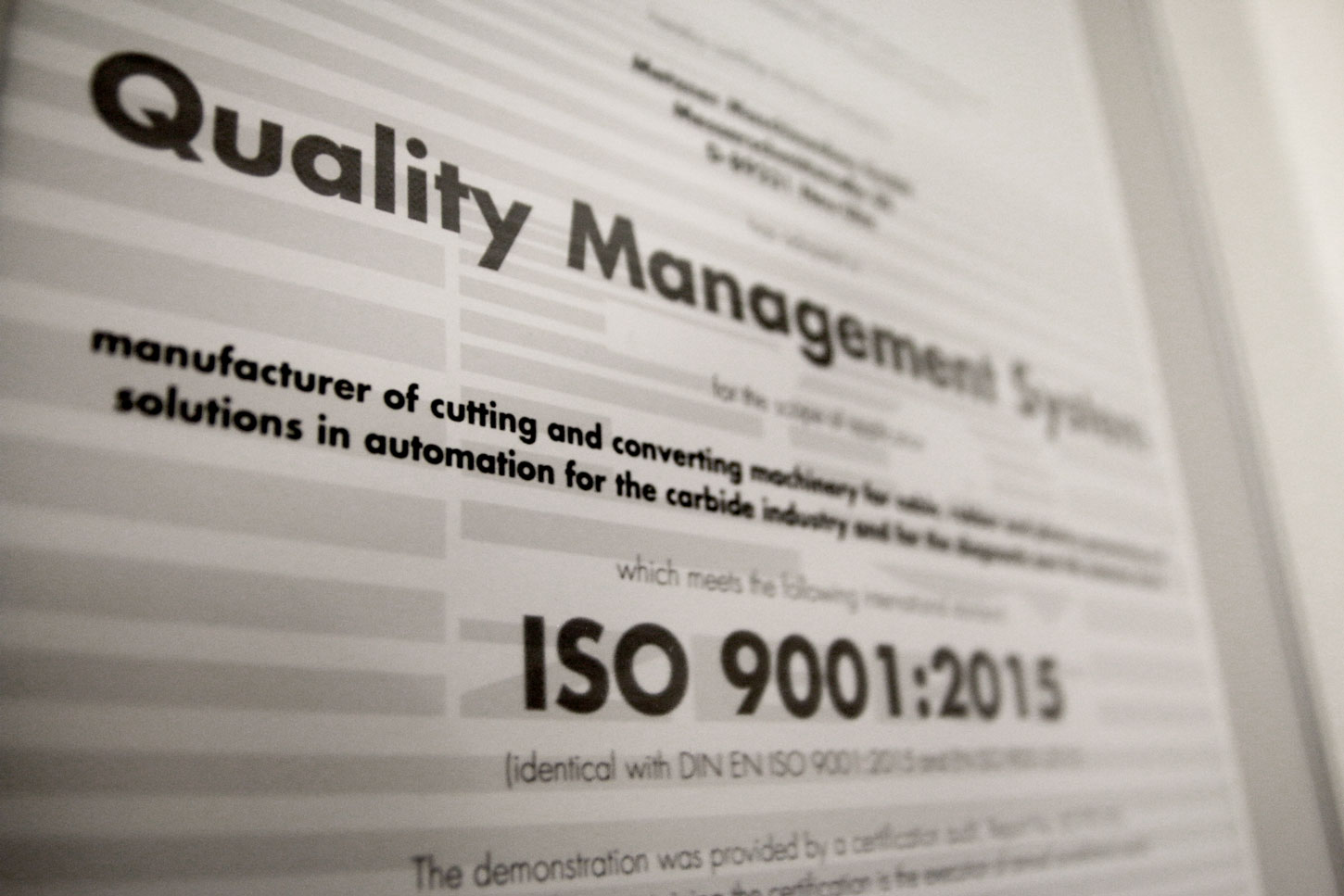 The next step was to estab­lish the pro­ces­ses defi­ned in this con­text in the ever­y­day work of our 77 employees. After all, what good is a qua­li­ty manage­ment sys­tem if it only exists on paper but is not imple­men­ted in practice?

FIND OUT MORE ABOUT US

Your Future with Us.
Our Bene­fits for You! 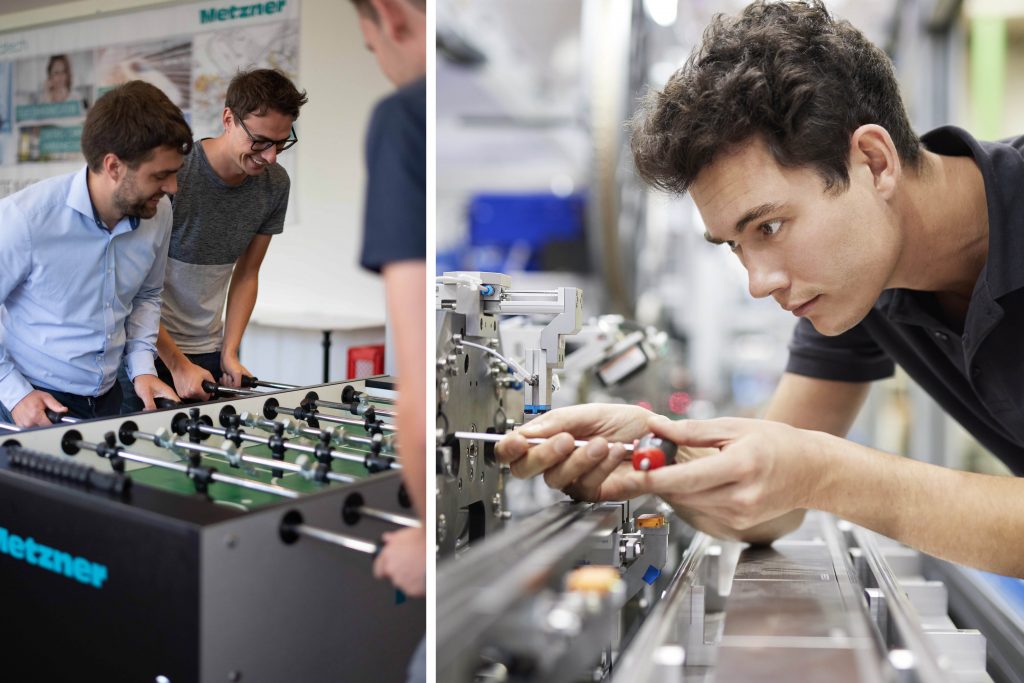 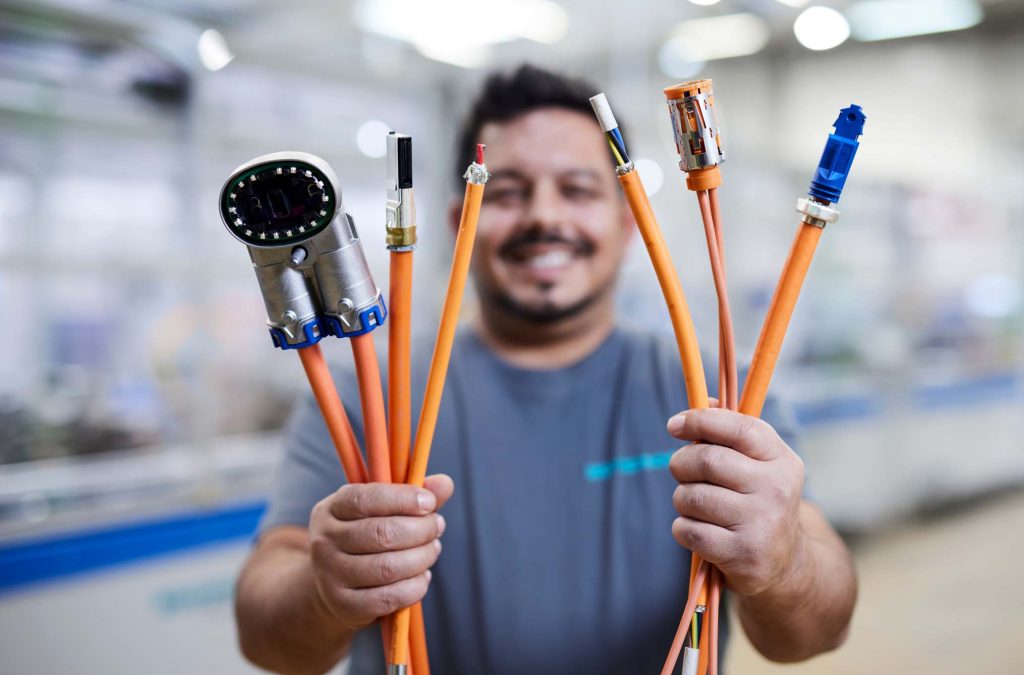 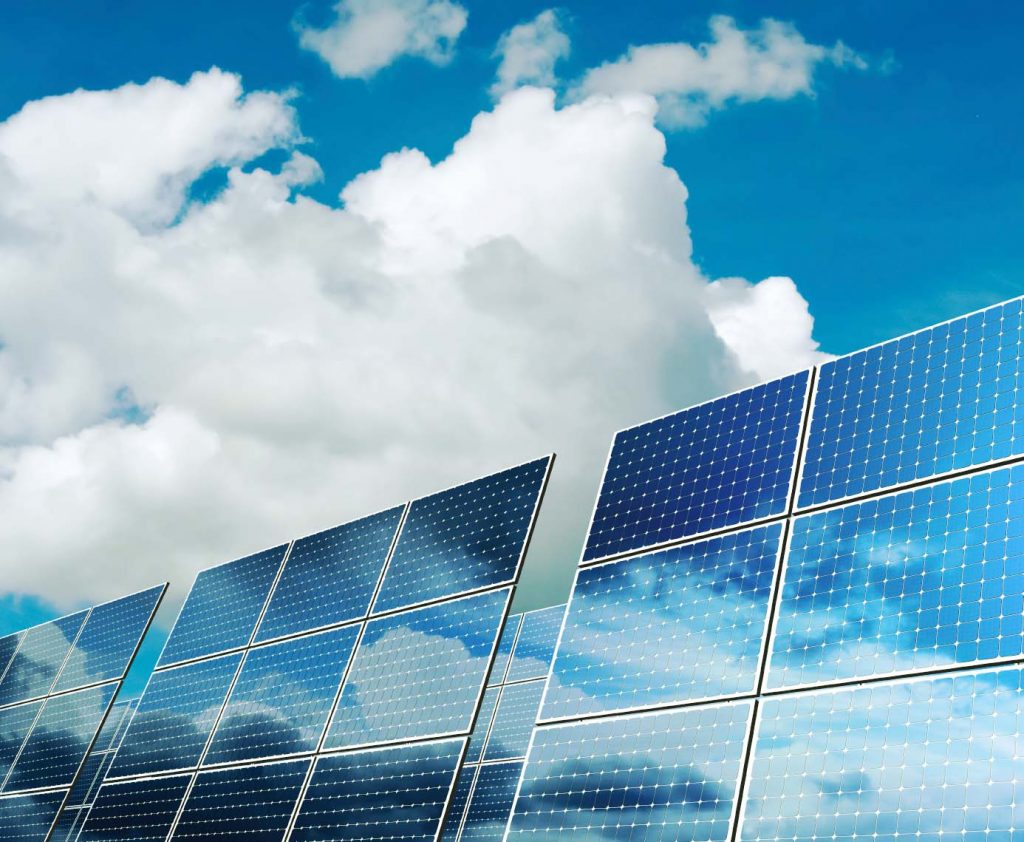 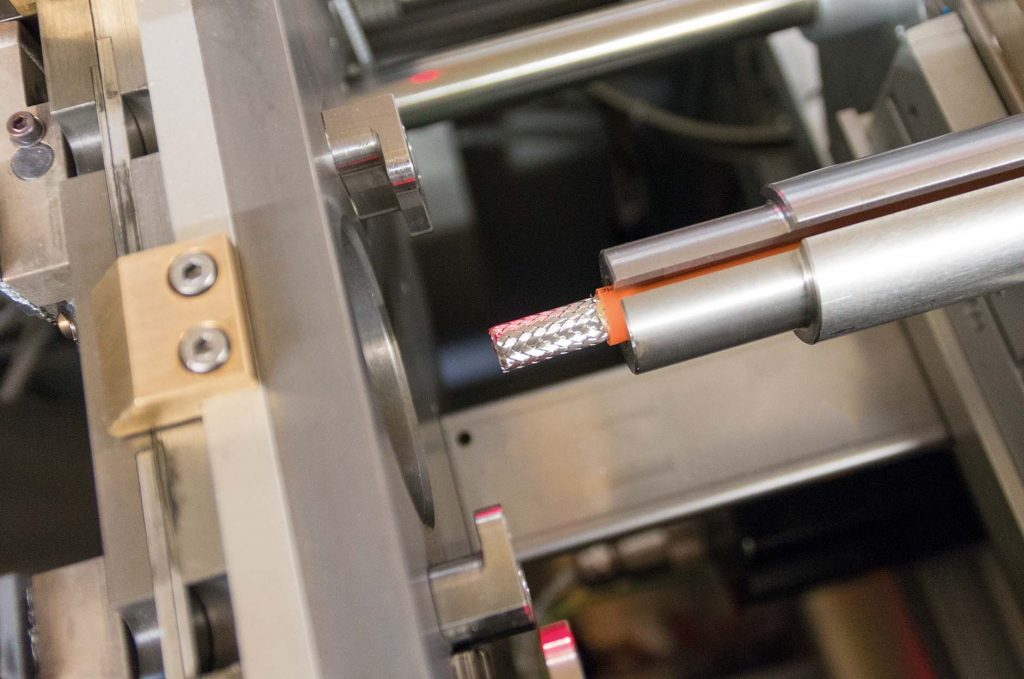 Working Across Com­pa­nies
with Metz­ner 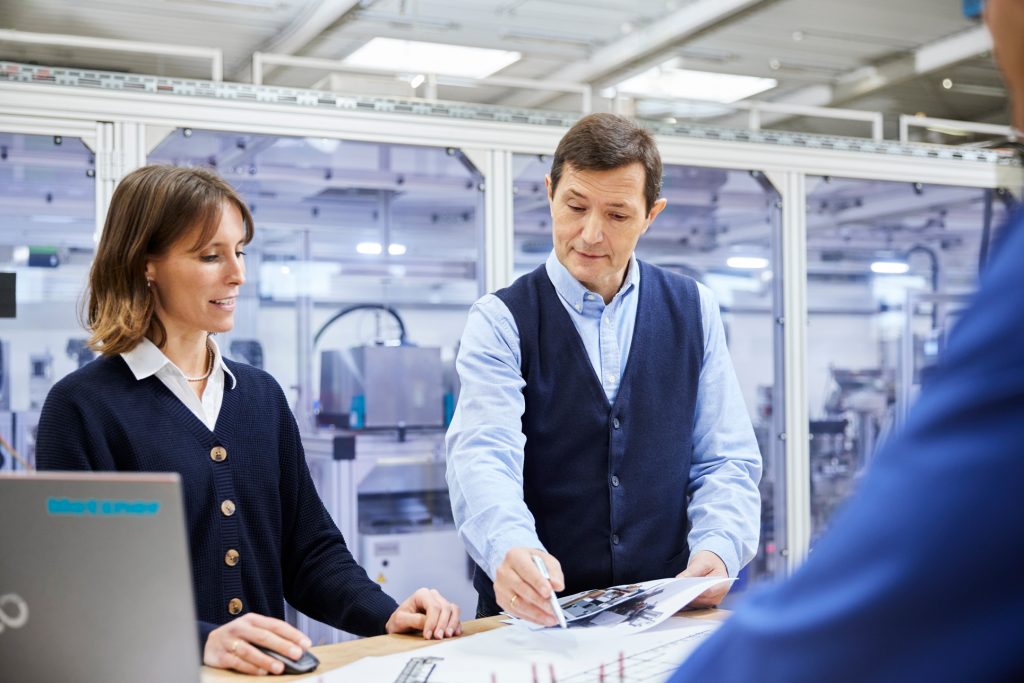 That’s pos­si­ble with Metz­ner. A hol­ding com­pa­ny that has seve­ral sub­si­dia­ries. What is behind it? Which com­pa­nies are invol­ved and why? It’s all about cables. The­re is an enti­re value chain behind it. Suc­cessful work through coope­ra­ti­on and inter­ac­tion that offers added value to the cus­to­mer. This is the approach taken by Metz­ner Holding. 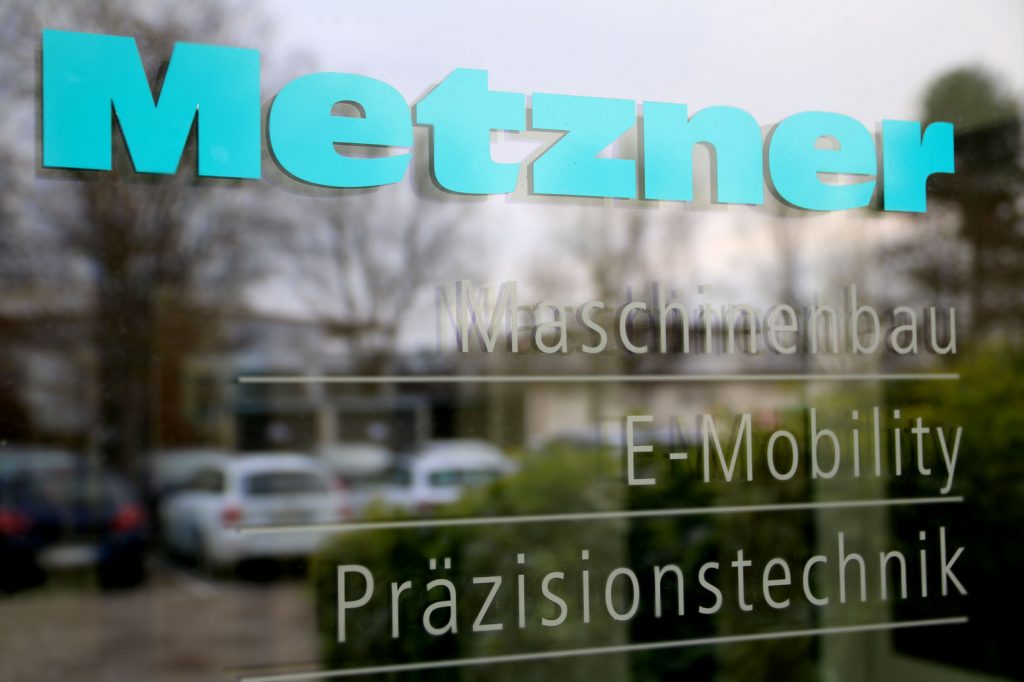 We would be delighted to assist and advice you to find the right solution!

HOW TO FIND US

You can find out more about which cookies we are using or switch them off in settings.

This website uses cookies so that we can provide you with the best user experience possible. Cookie information is stored in your browser and performs functions such as recognising you when you return to our website and helping our team to understand which sections of the website you find most interesting and useful.

Strictly Necessary Cookie should be enabled at all times so that we can save your preferences for cookie settings.

If you disable this cookie, we will not be able to save your preferences. This means that every time you visit this website you will need to enable or disable cookies again.

This website uses Google Analytics to collect anonymous information such as the number of visitors to the site, and the most popular pages.

Please enable Strictly Necessary Cookies first so that we can save your preferences!